plan a visit invite a friend

Redemption Raleigh began out of a vision from Pastor Ron Carpenter to expand Redemption’s influence to key cities across the United States. Raleigh was strategically picked because of its role as the capital city of North Carolina and its status as one of the fastest growing regions in the country. The Raleigh campus launched in October of 2014, worshiping at the Regal North Hills Stadium. After experiencing steady growth over the next two years, Redemption Raleigh was able to move into their new Leesville Road location and held their first service there on Sunday April 2, 2017.

Redemption Raleigh exist to change culture through Kingdom Principles, and we do so by eliminating poverty mindsets, tearing down walls of racism, and removing religious barriers in our community. We invite you to join us as we empower individuals to fulfill their God-given potential and share the unconditional love of God with the Raleigh-Durham area through clear, authentic teaching and ministry that challenges the status quo. 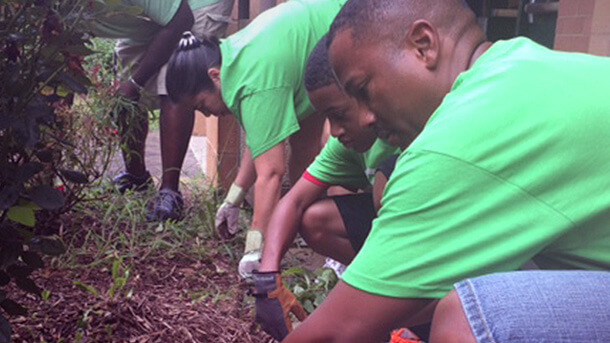